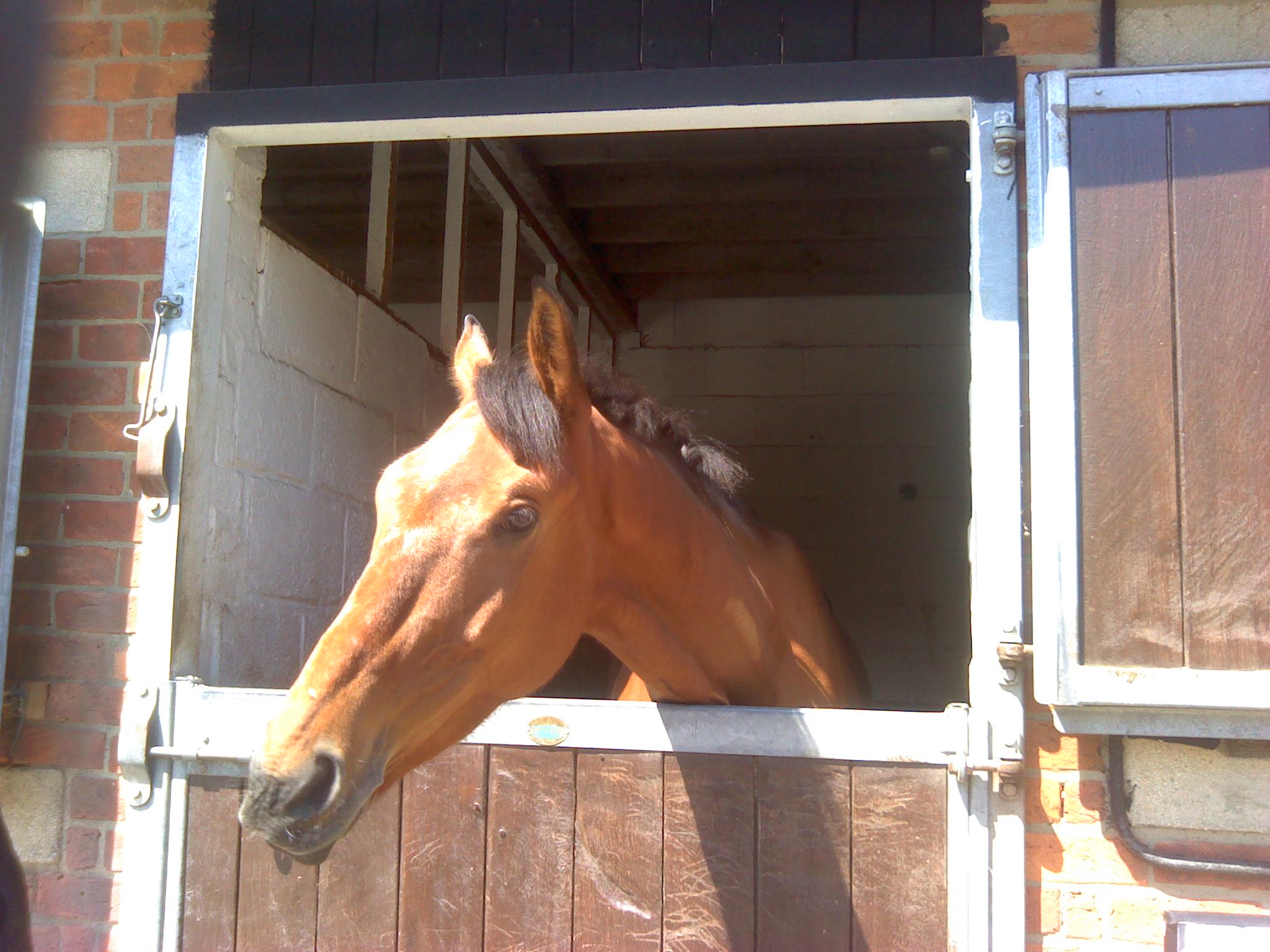 To show the client visually, an area of assumed poor circulation from damage caused by the saddle in the previous season.

ThermoSurvey was asked to do a survey of a horse using thermal imaging. The idea was to support the findings of a equine physiotherapist to show the client any problems found on the recovering horse. The problem area was caused by an ill fitting saddle used during the previous season.

The physiotherapist found a cooler area which was a suspected areas of lack of blood circulation and infra-red images found cooler anomalies in the same area which showed the client where the assumed circulation problem was.

The client was very happy to actually see the damage that was previously only felt by the physiotherapist.