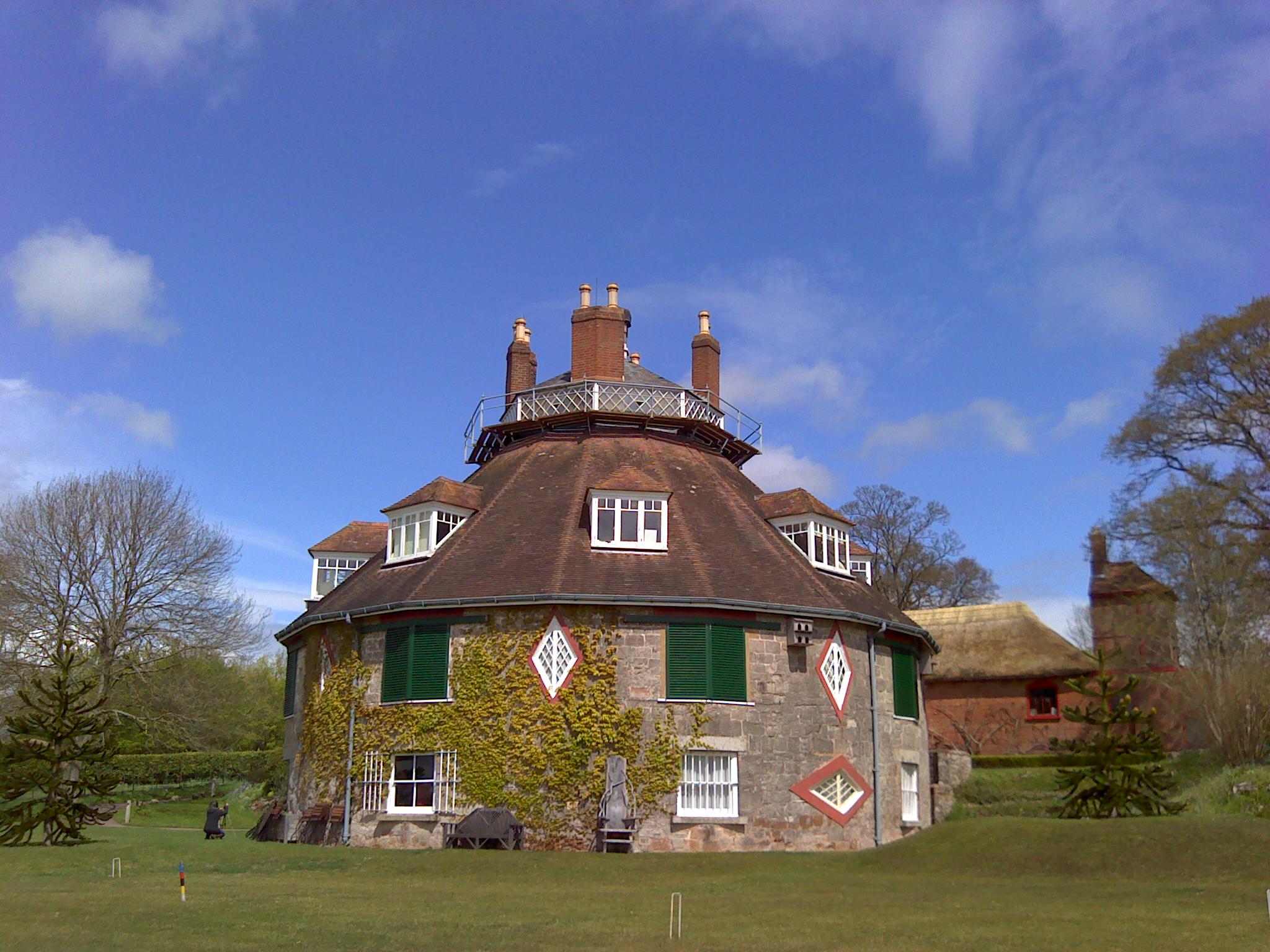 The 18th Century, six sided house has water ingress problems due to the quirky design of the building. ThermoSurvey were asked to find the sources of

Using infra red thermal imaging, ThermoSurvey identified and measured moisture in one of the windows and then tracked the water movement.

Blue illustrating the path of water tracking into the window below

A survey of the external view of the window was conducted.  The new pointing above the window contained more moisture than the older pointing so either is less water resistant and/or has been subjected to greater amounts of water.

The location and shape of the window above leant itself to channelling the rain water down to the apex of the window sill then down the wall, tracking via the mortar to the problematic window frame below.  At this interface the water tracks internally created the damp problem inside.

The reason for it to be all relatively dry during the survey was that the  wet westerly weather conditions were not present.

…Very useful reading and identified the long standing problem rather than just the symptom.